If you have an interest in Japanese film history, you will be pleased to know that Irish Film Institute has announced their new season of Japanese films, online on IFI@Home: Japanese Story.

Films included in the first volume of the season will be available to rent from Friday, February 5th for just €5.99, taking you through a journey of Japanese cinema, from the Golden Age to the surrealist, to the best of J-Horror.

Films are available to browse and rent here: https://www.ifihome.ie/page/japanese-story/ 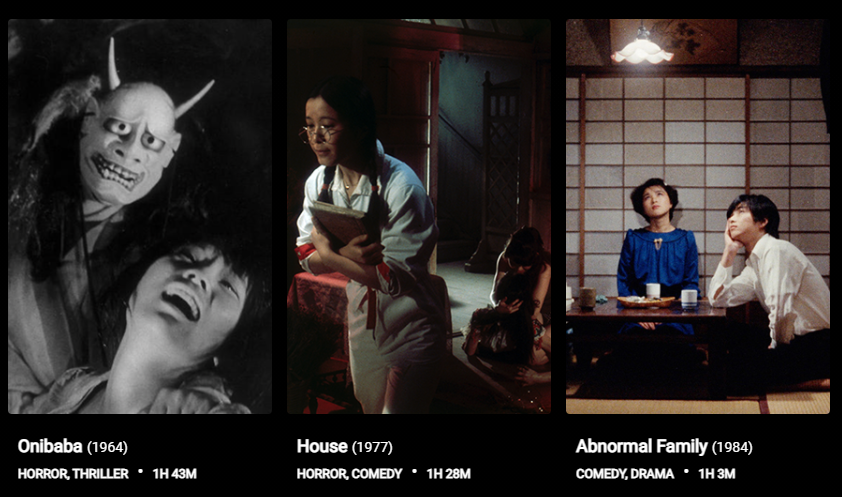 The phenomenal depth and breadth of stylistic and narrative invention observed in Japanese cinema offers continued delights for even the most ardent of cinephiles. The films selected for this season are intended to offer the most basic of primers to one of film’s most historically significant national cinemas. 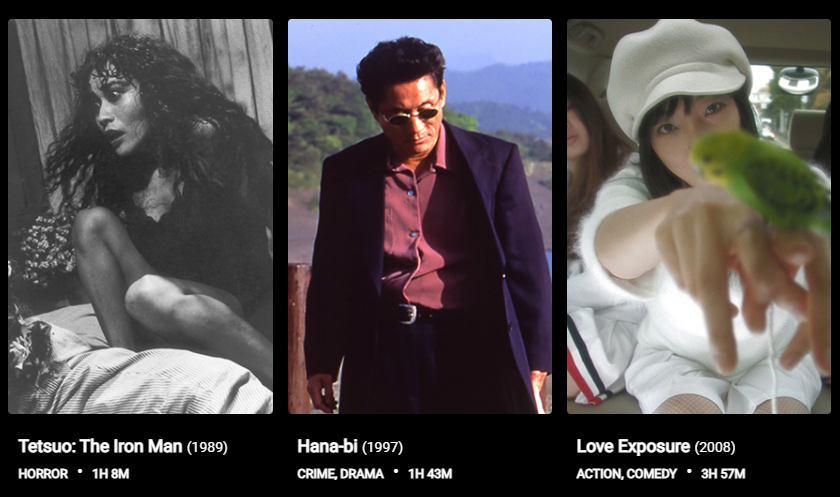 Alongside classics from titans such as Ozu and Kurosawa are included some more outré examples of work from contemporary directors, as well as samples of uniquely Japanese takes on genre, such as the kaiju, anime, and pinku eiga films featured. While it is impossible to represent all the many facets of Japanese cinema in such a selection, it is hoped that what is on offer will provide a tantalising introduction for some, and a welcome opportunity to revisit for others. 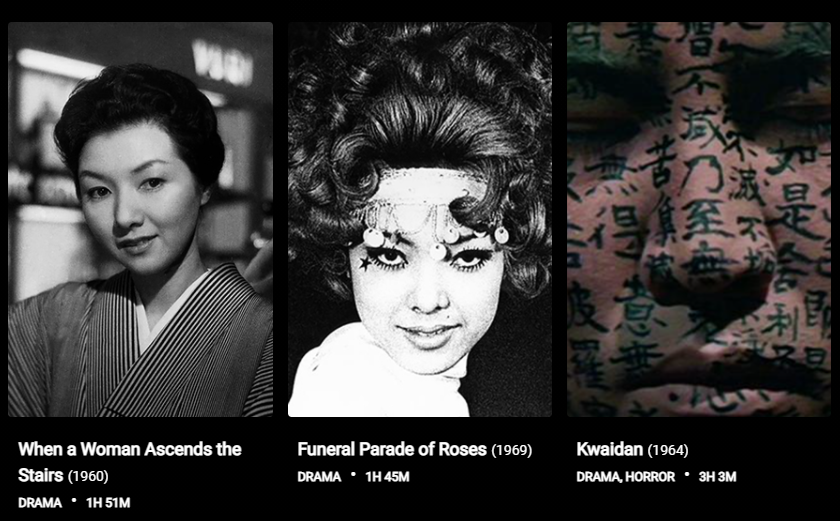