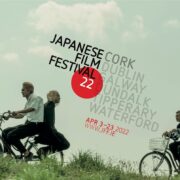 The Japanese Film Festival returns for its 14th outing this April, bringing the best of Japanese cinema to audiences across Ireland.
This year, Ireland’s only truly national film festival returns to its usual April slot. Screenings will take place in seven venues nationally, starting in Cork on Sunday April 3rd. April 7th will see the start of screenings in Dublin, Galway and Waterford. The festival continues in Tipperary on April 9th and concludes in Dundalk on April 23rd.

From festival favourites and hidden gems to the latest anime and blockbuster hits, every year JFF aims to bring the best of contemporary Japanese cinema to Irish audiences – and this year is no different.
This year’s line-up includes Tokyo Revengers, a live-action adaptation of the hit manga / anime series and one of the biggest Japanese box office successes of 2021. Time travel, romance, yakuza drama, action – Tokyo Revengers has it all.
Under The Open Sky, meanwhile, is among the most acclaimed Japanese dramas of recent years, boasting a career-best lead performance from veteran star Koji Yakusho (The Eel, Shall We Dance?, Cure, 13 Assassins). 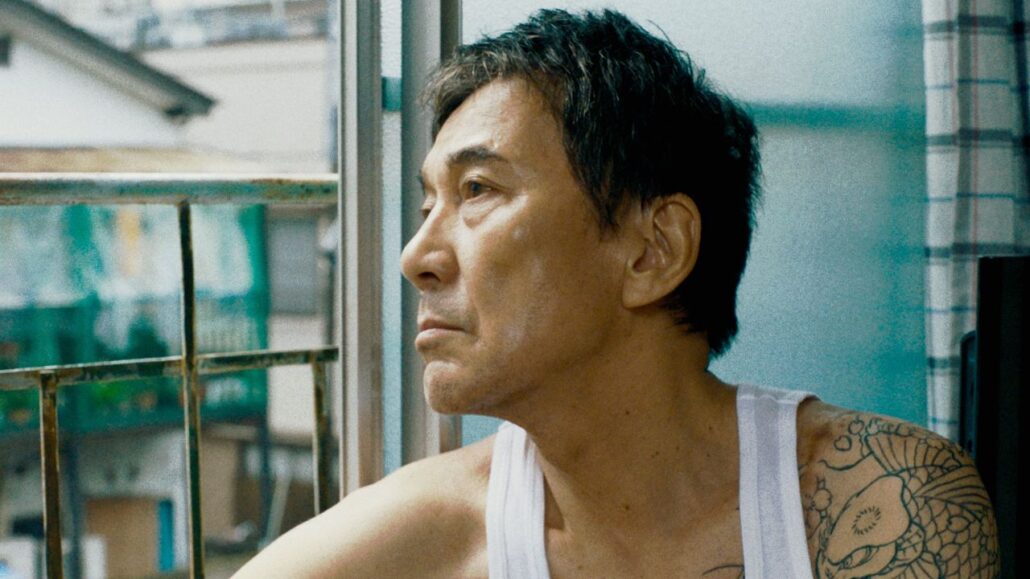 Other highlights at this year’s festival include Ito, a funny and poignant drama about a disaffected young woman who starts working in a maid café; Onoda: 10,000 Nights in the Jungle, a captivating take on one of the most unusual chapters of World War II and its aftermath; and Dawning on Us, a sharp social satire set in the immediate aftermath of lockdown. Foodies won’t want to miss the sumptuous The Pursuit of Perfection, a documentary that focuses on four of Japan’s most internationally celebrated chefs. 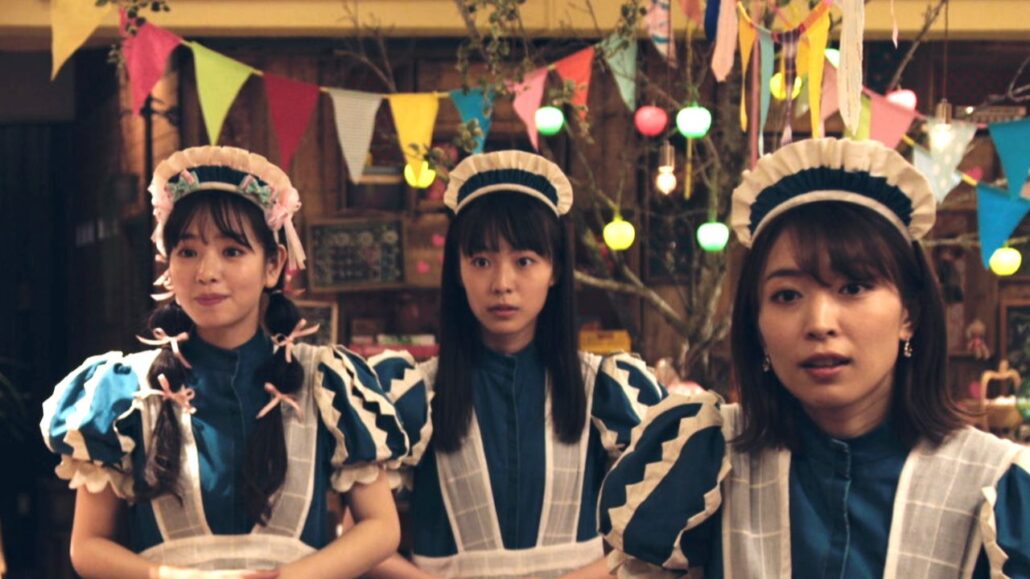 JFF 22 will also include the Irish premiere of the visionary stop-motion animation film Junk Head. Full of grotesque creatures, bizarre sights and unexpected comedy, Junk Head is an unforgettable trip into a subterranean sci-fi dystopia. 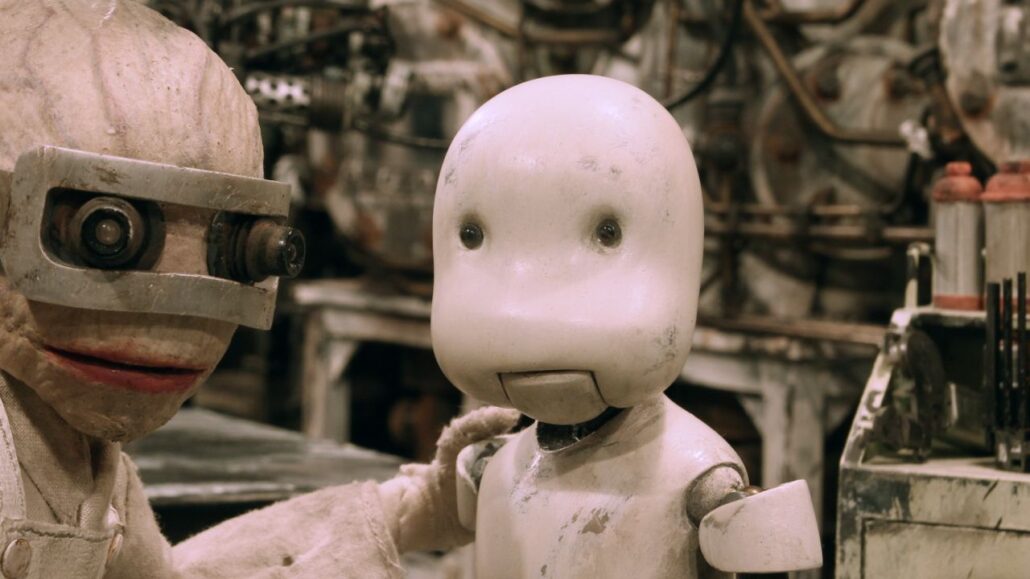