The IJCC is a not-for-profit organisation and business network for Irish and Japanese companies and professionals. It was formally established in 2008 by a decision of the Ministry of Economy, Trade & Industry. It replaced the Japan Ireland Economic Association (JIEA) which, since its foundation in 1973, has been the representative body for Irish-Japanese business interests in Japan. Members represent a cross-section of companies, business people and entrepreneurs from Ireland, Japan and other countries. The Chamber is a stakeholder in the European Business Council in Japan, the trade policy arm of the European Chambers and business organisations in Japan. The Chamber works closely with the Embassy of Ireland (The Ambassador of Ireland to Japan is Patron of the IJCC) and other Ireland-related institutions. 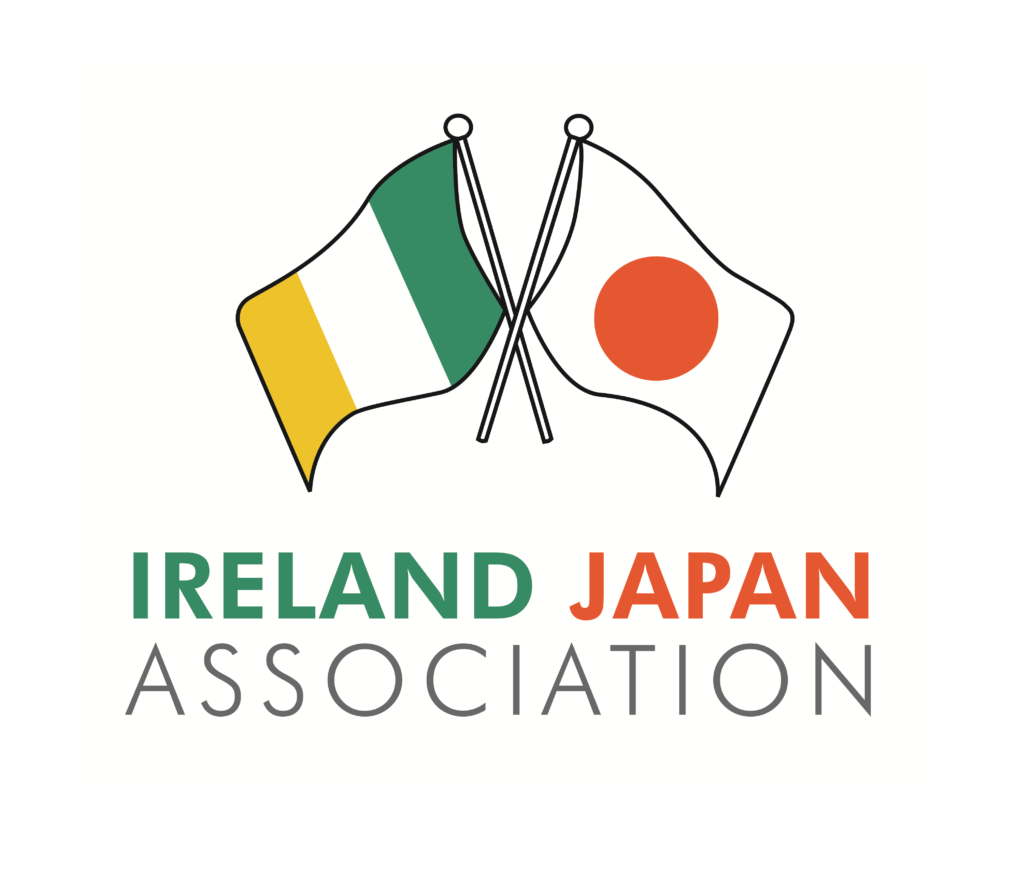 Excerpt from the IJCC newsletter:

‘The objectives of the IJA are to promote greater economic and business ties between Ireland and Japan and to foster mutual understanding between the peoples of both countries, in particular, to encourage and assist in improving the knowledge of the culture of each country within the other. The IJA supports various cultural and educational learning facilities in Ireland for Japanese & Irish children such as the Japanese Saturday Schools and the Japanese Language Teachers in Ireland, who each play a crucial role in educating children in Ireland on Japanese language and culture.’ 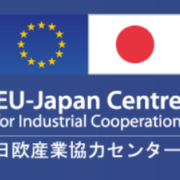 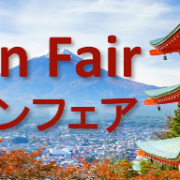 Lecture by Prof. Aaron Moore: The Crucible of East Asia: War Diaries and the Making of China & Japan, 1937-45 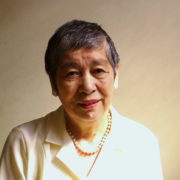 The IJA celebrated our ‘National Treasure’, Mrs. Ushioda, at a Book Launch 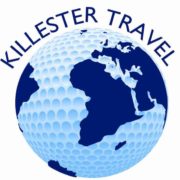 The Killester Travel group joins IJA as a Corporate member 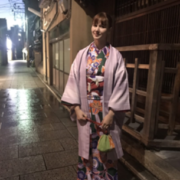 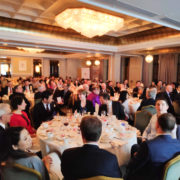 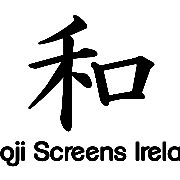 Documentary TV show ‘At Home but Abroad’ is looking for contrib...